In 2020, Banco Finantia increased its financial soundness, as measured by the Common Equity Tier 1 (CET1) ratio to 27.3%, one of the highest in European banking.


The net interest income for the year amounted to € 23.7 million and its financial margin reached € 55.7 million. Operating exepenses decreased 8% compared to 2019. Customers' deposits reached € 950 million, 1% more than the amount recorded in 2019.

Despite the anomalous situation generated by the pandemic, resulting in a global recession, the Bank’s conservative posture allowed it to reinforce its capital ratios. 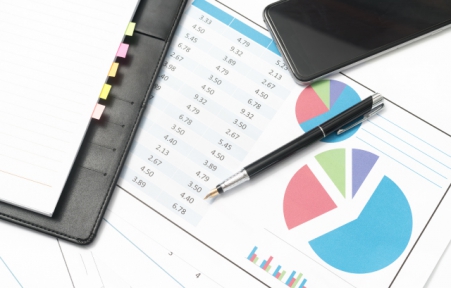