Banco Finantia's Consolidated Results for the 1st Semester of 2021

Banco Finantia posted a consolidated Net profit of €11.8 million in the first half of 2021, a 25% increase compared with €9.4 million in the same period of the previous year.


Financial transactions, commissions and other income was €9.6 million and operating income increased to €28.1 million.

According to the Banker 2021 Rankings of the "Top 1000 World Banks", Banco Finantia is the bank with the highest “Financial Soundness” ratios and ROA among the largest 23 banks operating in the Iberian Peninsula included in the list. 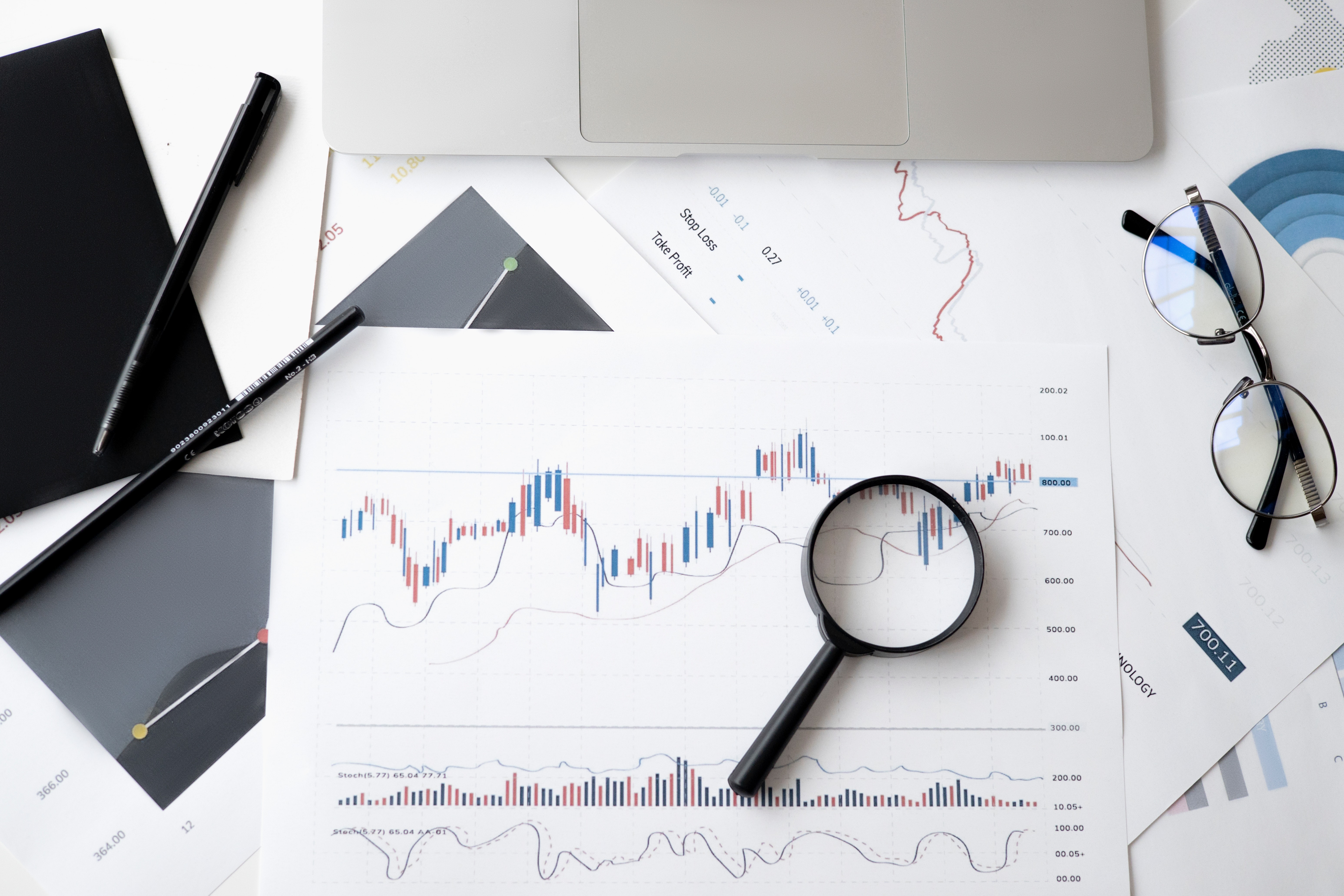